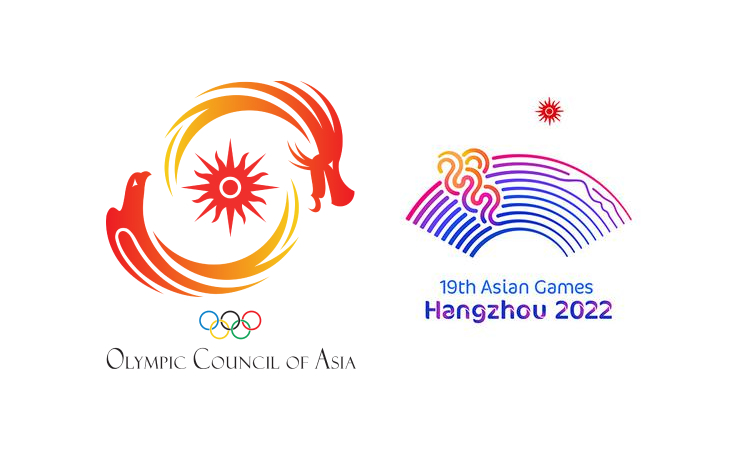 The 19th edition of the Asian Games also known as XIX Asiad is going to start on 10th September 2022. The motto of this mega event is Heart to Heart, @Future. A total of 482 events in 40 sports will be played in this Asian Games.

The Chinese Olympic Committee confirmed that 44 venues will be used for the Asian Games 2022. 30 of the existing facility and 14 venues will be newly constructed. Most of the venues will be within Hangzhou and its districts while the rest of the events will be played in Deqing, Jinhua, Ningbo, Shaoxing, and Wenzhou. The Chinese government is very excited about this mega event. They are developing a high-speed rail line between Hangzhou and Huzhou for the Games.

All Teams for Asian Games 2022

There are a total of 45 National Olympic Committees that are members of the Olympic Council of Asia that could participate in this event. Below are the countries list who are participating in this mega events.

The Asian Games, also known as ASIAD, is a multi-sports event held every 4 years. The game is played among athletes from all over Asia. The first event was played in New Delhi, India in 1951. Now Asian Games is the second largest multi-sport event after the Olympic Games. Total 9 countries hosted so far this mega event.

Olympic Council of Asia (OCA) decides the host nation after examining the interest and bid expressed by the country for the Asian Games mega event.

The inauguration event was hosted by India in 1951. OCA already decided on the host country till 2034 for the Asian Games. See below the Host Country and cities for Asian Games.

Question 2 – Which city has organized the Asian games, the most?
Answer – Bangkok has hosted the Asian Games more than any other city in the region.

Question 3 – Which was the first country to host the Asian games?
Answer – India was the host country for the first Asian Game.